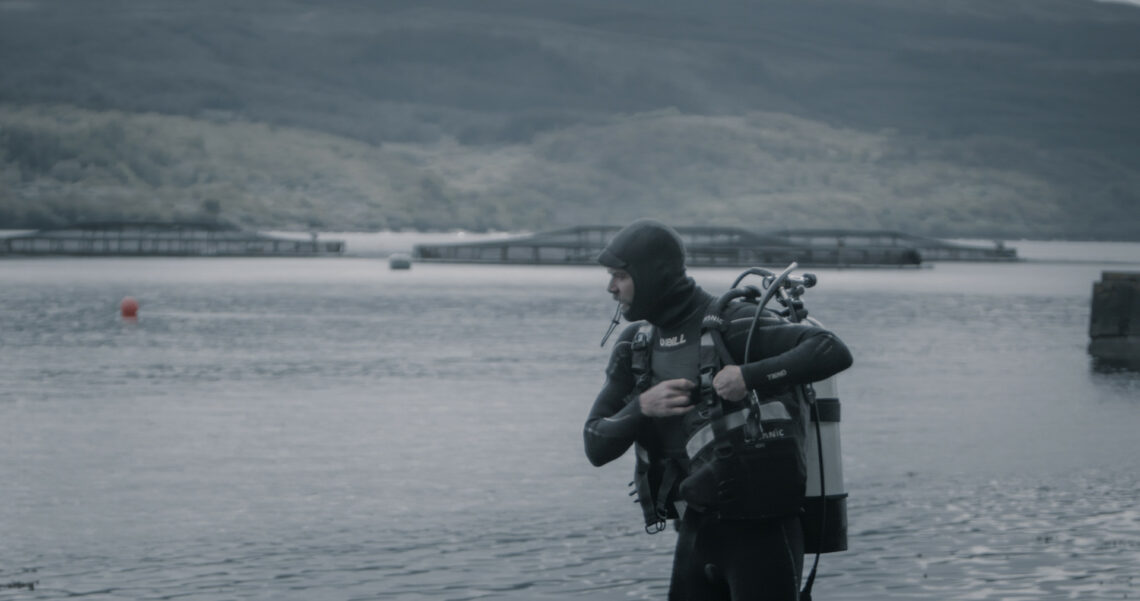 OTTAWA, Ontario (Nov. 7, 2022) — The International Vegan Film Festival (IVFF) would like to present the 2022 Film and Cookbook Competition award winners. The winning films, along with all 44 nominated vegan-themed films from eight countries, will be available at this year’s Virtual Festival taking place November 7-21, 2022. Viewers can purchase an entire Festival pass or individual film blocks (approximately 90 minutes each).

Here are the winners from each competition and category:

About: Investigative filmmaker Rebecca Cappelli travels around the world to uncover the dark side of the fashion industry. Spanning 5 continents, Rebecca’s journey of discovery unravels a harrowing story of greenwashing, mislabeling, animal cruelty and cover-ups from some of the world’s major luxury fashion brands.

Animal Advocacy Short: “Where Does KFC Chicken Come From?”
Directed by Christopher Shoebridge

About: VFC teamed up with filmmaker Chris Shoebridge to carry out an undercover investigation into KFC’s farming practices, following KFC’s promotion of a video with YouTuber Niko Omilana in which they boasted of their high welfare standards. Chris, VFC, and their investigations team, were able to identify exactly the same farm used in KFC’s promotional video, and conducted an investigation to find out what the conditions were really like.

Judge’s Statement: “The storytelling techniques used were very engaging. Creating a film about animal suffering that isn’t too graphic while still powerful is quite a skill, and this film really nailed that balance.”

About: A hard-hitting and visually stunning feature-length documentary, narrated and executive produced by Academy Award® winning actress Kate Winslet, featuring shocking testimonials and poignant first-hand accounts from Indigenous people most affected by our ever-changing planet. This compelling documentary uncovers hard truths and addresses the most pressing issue of our time – ecological collapse.

Judge’s Statement: “The cinematography and choice of music made it incredible. Great storytelling and is beautifully scripted, an original way to show the gas emission with the different planets.”

Health & Nutrition: “Grounded in My Roots”
Directed by Chantal Adams

About: After years of constantly validating to others that food can be used to reverse chronic disease(s), and helping thousands of people, Nicolette Richer begins to sacrifice her own health. Taking time away from her entrepreneurial endeavors, she travels to her homelands of Malawi, which equally becomes one of her most difficult realizations and greatest blessing.

Judge’s Statement: “Touching, vulnerable, honest. This film is a mixture of what, to me, is the root of veganism. I paused, questioned myself, reflected and reconnected while watching this short film. The music was beautifully integrated. The edit & grading was nicely done.”

About: Why I’m A Vegan is a multimedia short film that explores the musician Moby’s journey into veganism and animal rights advocacy.

Judge’s Statement: “One of my favourites. So original, entertaining and full of information. But the way it was paced made it easy to follow and learn.”

About: More than two million kangaroos are shot each year in Australia. It’s the largest land-based commercial wildlife slaughter in the world, ten times larger and far bloodier than the notorious seal slaughter in Canada. Why kill the beloved Australian icon? The Australian government sanctions and subsidizes the hunts despite the growing evidence of animal cruelty, population decline, and public disapproval.

Judge’s Statement: “A concise short PSA reversed timeline is effective and makes you stop and think. From the Pro athlete to the amateur enthusiast, each individual can send a message to a juggernaut like Nike.”

About: The ultimate, reader-friendly guide into the world of food that is free of sugar, gluten, oil, dairy, and of course, guilt! This book features carefully curated, delicious, and healthy recipes covering a range of regional cuisines from India. Easy-to-cook and requiring ingredients commonly found in every kitchen, these whole plant-based recipes have been known to cure a variety of lifestyle diseases and also keep the bulge at bay.

About: Accessible. Affordable. Delicious. These three words are at the heart of Epic Vegan Quick and Easy, a cookbook of simple one-pot and one-pan meals perfect for anyone who wants to dive into plant-based cooking. Veteran author and creator of The Vegan Roadie series, Dustin Harder serves as your guide to all things vegan, showing you how to use straightforward ingredients and techniques to make every meal epic.

About: Registered dietitian Desiree Nielsen explains the gut health and mind-body connection and guides you toward a deeper understanding of what it means to be healthy, with strategies to heal your gut when it’s imbalanced. In “Good for Your Gut,” you’ll discover how to fuel gut health with anti-inflammatory plant-based foods and lifestyle strategies—from movement to managing stress—for a truly holistic approach to health and wellness.

The International Vegan Film Festival hosted its inaugural Festival on October 14, 2018, and continues to host a variety of film contests and a vegan cookbook contest.

Not only does IVFF showcase the talent of extraordinary filmmakers, but it also serves as a crucial link connecting the global community of vegans and inspiring non-vegans to make kinder and more informed choices.

Created by chefs and brothers Derek Sarno and Chad Sarno, Wicked Kitchen is on a mission to improve the lives of humans and animals globally by inspiring the world to eat more plants.  The Sarno brothers have created a pioneering, chef-driven range of delicious 100% animal-free foods that unleash the power of vegetables.  Additionally, they showcase hundreds of recipes and innovative cooking techniques to make it easy to cook delicious plant-based meals on The Wicked Kitchen YouTube channel and in several published cookbooks.  Wicked Kitchen provides convenient meal solutions across multiple supermarket departments, available at Kroger stores and its banners across the U.S. Wicked Kitchen also owns Good Catch, a plant-based seafood brand also founded by the Sarno brothers offering the taste, texture, and eating experience of seafood without harming the environment and sea life. For more information, visit WickedKitchen.com 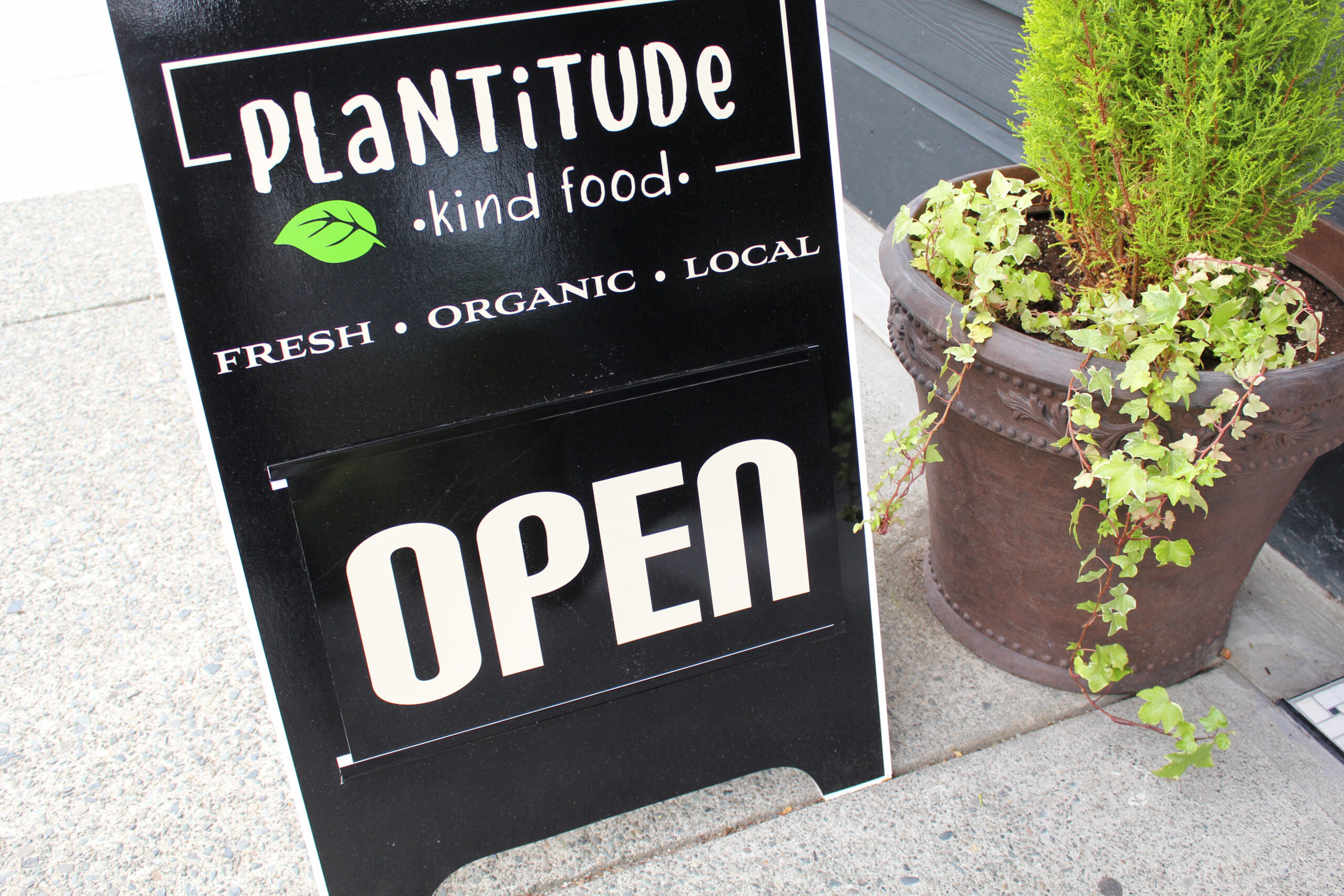 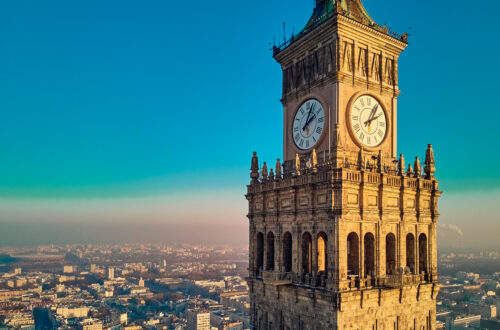 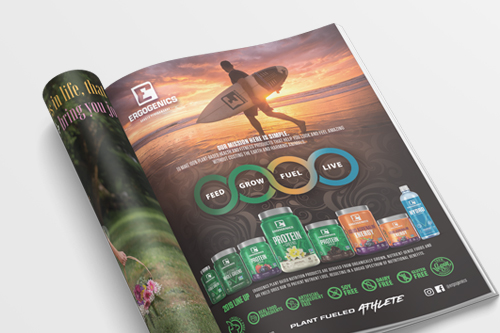