This trailblazing event is dedicated to sharing compelling films that educate, inspire and entertain. The festival celebrates the vegan ideal: a healthier, more compassionate, environmentally friendly lifestyle that can be achieved through the consumption of plants and animal-free alternatives.

IVFF has partnered with the streaming platform EarthStream. Subscribers will have access to International Vegan Film Festival films, shorts and documentaries featuring some of the most well-known celebrities in the world of animal welfare and environmentalism.

By working as a media partner with festivals such as IVFF—our hope is to assist in sharing with our audience about the valuable work the team at IVFF is doing.

Apart from the incredible films showcased, the festival also hosts an international cookbook contest which showcases the finest cookbooks from vegan chefs and influencers. The IVFF cookbook judges review the submissions by cooking three meals from each book and rating them. The contest creates a unique platform to highlight and reward the best new vegan cookbooks.

Applications are being accepted if you are interested in hosting a screening in your city. Visit theivff.com to register, to or learn more about their schedule or how to get involved.

The International Vegan Film Festival is present by Wicked Kitchen

Advertise on our home page! 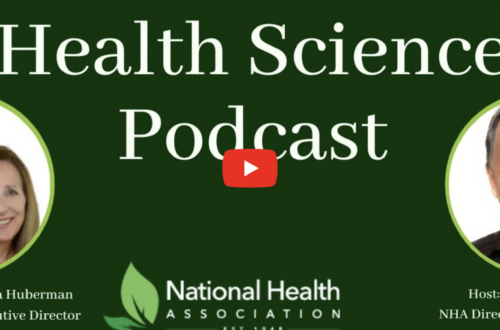 Announcing the launch of the Health Science Podcast

Your cart is currently empty!