Vancouver, BC—Canadian Vegan Magazine and Planted Expo are excited to announce their collaboration on the production of two yearly special editions of the magazine, which will be distributed exclusively to the first 10,000 people at each Planted Expo in Vancouver and Toronto.

These special editions will contain exclusive Planted Expo content, along with contributions from well-known figures in the Canadian vegan space—much like what readers of the magazine have come to expect and love, such as mouth-watering recipes.

Planted Expo Vancouver is taking place November 20 and 21, 2021. Toronto will host the event March 26 and 27, 2022. Canadian Vegan Magazine’s editor-in-chief, Nia Seney, and Co-owner Karen Olenik, will be present at both events.

“We’re excited about this partnership, and we look forward to meeting other business owners, innovators and the plant-powered community that Planted Expo attracts,” says Seney. 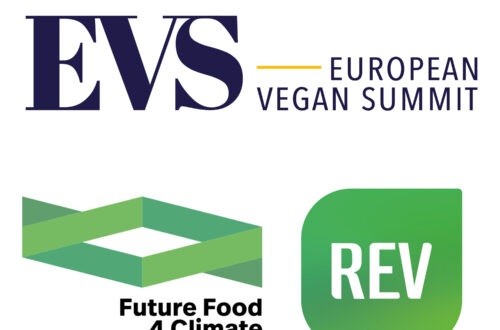 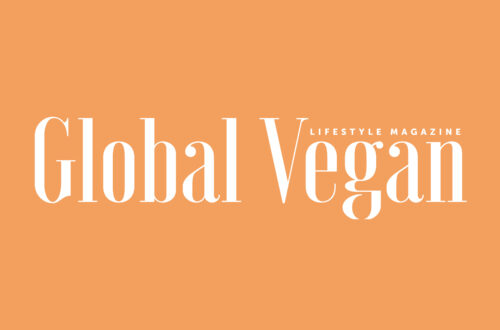 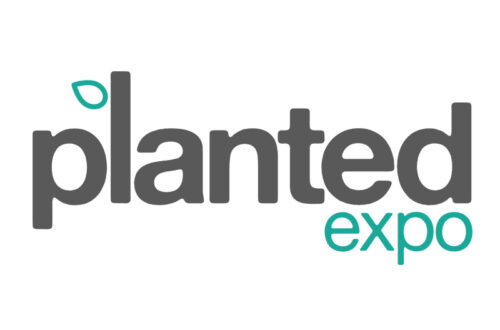