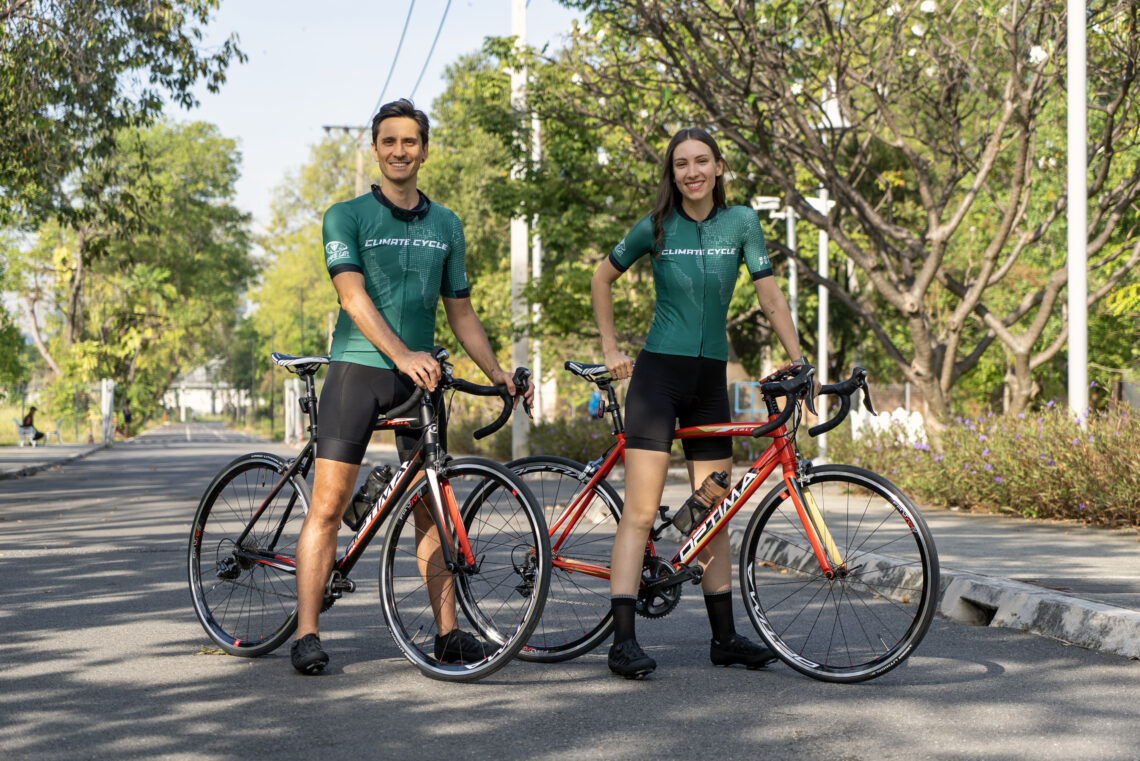 CHIANG MAI, THAILAND JANUARY 28TH – Root The Future begins their 10-day, 1,500km bicycle ride in Thailand’s grueling heat, starting in Chiang Mai and finishing in Phuket, in the name of climate action! To raise awareness about Thailand’s burning season in Northern Thailand, ocean pollution in Southern Thailand, Root The Future will be promoting switching to a plant-based diet and how it can help to combat these issues!

Founded in 2020, Root The Future is a community organisation on a mission to raise awareness about climate change and promote the benefits of going plant-based for the health of our planet. Led by Joanna and Max Hellier, Root The Future regularly hosts events and campaigns, alongside daily multimedia content, to engage the community in taking small steps to positively impact the environment. Some of Root The Future’s most successful projects include the Root The Future Plant-Based and Sustainability Festival, which has been held in Bangkok and Chiang Mai, and the annual Root The Future Plant-Based Awards, recognising the efforts of local businesses that are propelling sustainable food culture forward.

In 2021, Root The Future ran a full marathon (42 kilometres) to raise funds for vegan restaurants affected by the pandemic. The following year, the distance was increased to 50 kilometres, and the public was invited to participate by pledging to their own plant-based goals and/or by joining in on the run. Due to the popularity of the initiative, the Run The Future running club was formulated, now meeting every Saturday to raise awareness for the environment.

This year, Root The Future is looking to go even bigger in the name of climate action, eyeing a distance of 1,500 kilometres. The duo will be cycling from Chiang Mai in the north of Thailand to Phuket in the south, in 10 days, covering a daily average of 150 kilometres over various terrain. They will do this entirely fueled by plant-based food, whilst highlighting actionable solutions to climate-related issues in Thailand and across the world. A camera man will be following them from start to finish in anticipation of a documentary film, which will be released after the event.

Northern Thailand’s air quality drops to significantly unhealthy and unsafe levels for several months of the year during the burning season, this also affects the rest of the country.

As a result of continuous burning, PM2.5 levels in Thailand have been on the rise. In 2020, it was estimated that the average Thai resident was exposed to an annual PM2.5 concentration of 21.4 μg/m3, nearly two times the World Health Organization (WHO) target of 10 μg/m3.

But why is this happening? Is it a new problem?

The global increase in demand for meat in the 1980’s, led to the commercial livestock feed industry (which is food for animals raised for meat), demanding ever-growing quantities of maize (or corn). This led to a boom in maize farming in the mountainous Northern provinces of Thailand in the 1980’s.

Livestock agriculture has become so aggressive, it is driving the conversion of forest land into mono crop farmland in Northern Thailand, and the shift to chemical intensive maize. The fields of which are often burned after harvest.

But the farmers aren’t to blame! Due to a lack of alternatives and funds for more sustainable and environmentally friendly options, tens of thousands of small farms spread across 17 provinces, carry out the process of burning. The burning is to clear fields of large quantities of biomass, such as corn husks and stalks. The burning of the fields is also an effort to make the soil fertile enough to grow on again, after being degraded by the hazardous, chemical-intensive maize farming.

By switching to a plant-based diet, we reduce the demand for meat, and therefore the demand for cheap animal feed. This, in turn, will reduce maize intensive farming and the associated burning that happens in Northern Thailand. Plant-based food might just clean the air!

The oceans are critical to life on earth. Home to 80% of the planet’s living organisms, our oceans also absorb four times the amount of carbon dioxide than the Amazon rainforest and produce 85% of the world’s oxygen via phytoplankton.

Unfortunately, the ocean’s fragile ecosystem is becoming increasingly unstable, and the water and coastlines are becoming overrun with plastic pollution, which is suffocating vital marine life and eventually ending up in the food that we eat.

Overfishing is not only causing a breakdown in this fragile ecosystem, but is also polluting our oceans with millions of tonnes of discarded fishing gear. Discarded fishing gear (a.k.a. ghost gear) including nets, lines and pieces of equipment, make up the majority of the oceans’ macro plastic pollution, which is damaging coral, killing sea life and eventually ending up as microplastics in our food.

Additionally, studies estimate that up to 40% of all marine life caught by fishing vessels is bycatch, (non-targeted species such as whales, dolphins, turtles, stingrays and sharks). For example, approximately 50 million sharks are killed each year as bycatch.

By reducing or removing marine life from our diets, we can help clean the oceans, save marine animals and also reduce our microplastic and heavy metals consumption.

The Good News: The Solution is Fun!

What can we do to help reduce the burning in the north and improve the air quality? Reduce the demand for animal meat and replace our food sources with delicious, nutritious, and more agriculturally efficient plant-based ingredients.

Who knew that eating plant-based food could give us cleaner air and cleaner oceans?

The main climate-rated issues Root The Future intends on raising awareness for with this ride include:

The following channels will be used to broadcast the initiative to a wide audience:

How Can People Get Involved?

The public can join the cause in four main ways:

As a not-for-profit company, Root The Future relies on the support of sponsors for projects and campaigns. Nothing they do would be possible without their supporters and partners! For this project, Root The Future is partnering with:

– U.S. Dry Bean Council and U.S.A. Dry Pea & Lentil council, who will provide Root The Future with sustainable sources of plant protein from chickpeas, with the help of Eat.Co vegan restaurant

– Optima Bike, who will provide premium bicycles and equipment to Root The Future to help keep them safe and comfortable along the route

– One Charge, who will provide an EV follow car to help carry supplies and keep the riders safe

A message to our readers
Spain Vegan Business Listing 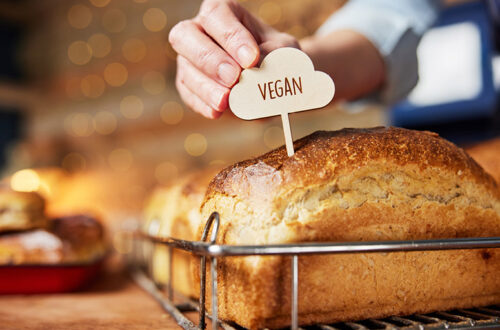 Advertise on our home page! 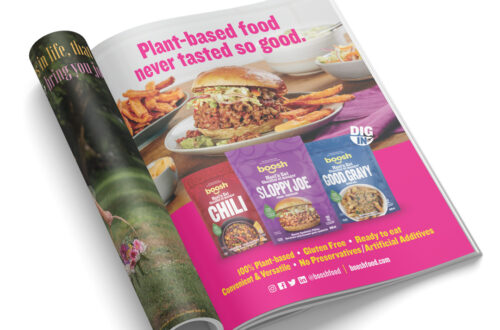 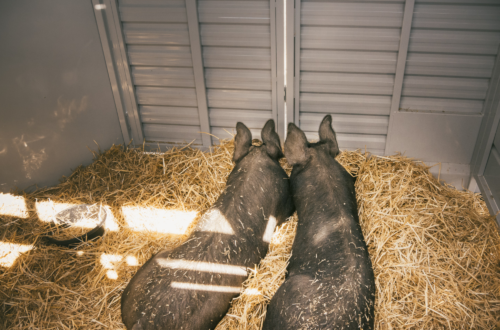 Your cart is currently empty!